I needed a library to extract metadata and plaintext transcript from various file formats, for indexing purposes.

After looking around for a while, I found out that Apache Tika might be the right tool for the job (or, at least, it does quite a good job in extracting information from files).

Sadly though, that thing is written in Java.

At first, I tried it by running the jar via subprocess and then parsing the json output. I quickly discarded that approach, as:

Then, I tried using it in --server mode, but the problems are pretty much the same: you should run two instances for metadata/text, or use the xml version that contains html tags, ...

So, I decided to try some method of directly calling the Java library from Python.

There are many ways to do this, including:

Setting things up was pretty straight-forward, as it was just a matter of:

Then, I downloaded the tika-app jar, and put it somewhere.

From that point, using the library was a breeze:

That's it! Now, you can just access the text transcript from text, and the file metadata is stored in meta (have a look at the .names() and .get(name) methods).

Integrating this with django and celery tasks was straightforward.

Of course, have a look at the Tika API Documentation for more information on the available methods, signatures, etc. 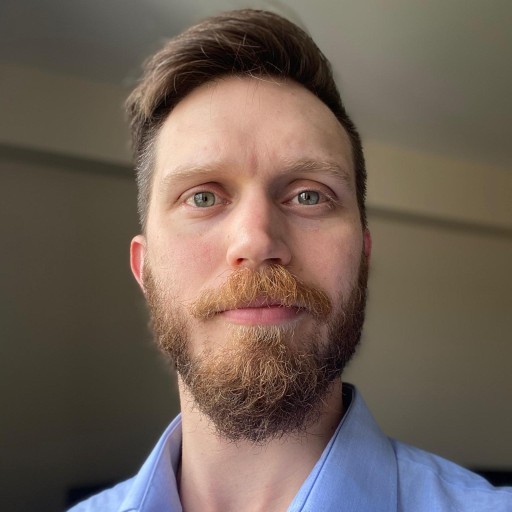